“This is the most sophisticated and effective method I have seen for the prevention and reversal of deterioration of function. We’re condemning millions of people to a deteriorated old age that’s not necessary.”

“Feldenkrais has studied the body in movement with a precision I have found nowhere else.”

“Feldenkrais is not just pushing muscles around, but changing things in the brain itself.”

“Genius, of the magnitude possessed by Moshe Feldenkrais defies categorization… He could function at the highest level in nuclear physics, as a martial artist, as an inventor, … and as one of the most prescient observers of neuroscience….

pioneering a unique way of teaching people … to change their brains, by increasing awareness of whatever they did, providing the foundation for a gentle but powerful approach to alleviating human suffering.”

The Feldenkrais Method has also greatly improved my personal quality of life by reducing the restrictions and limitations I thought were permanent due to multiple sclerosis.”

Feldenkrais [is] …   to somatics as Freud was to psychology.”

Click here to read the full article in the New York Times. 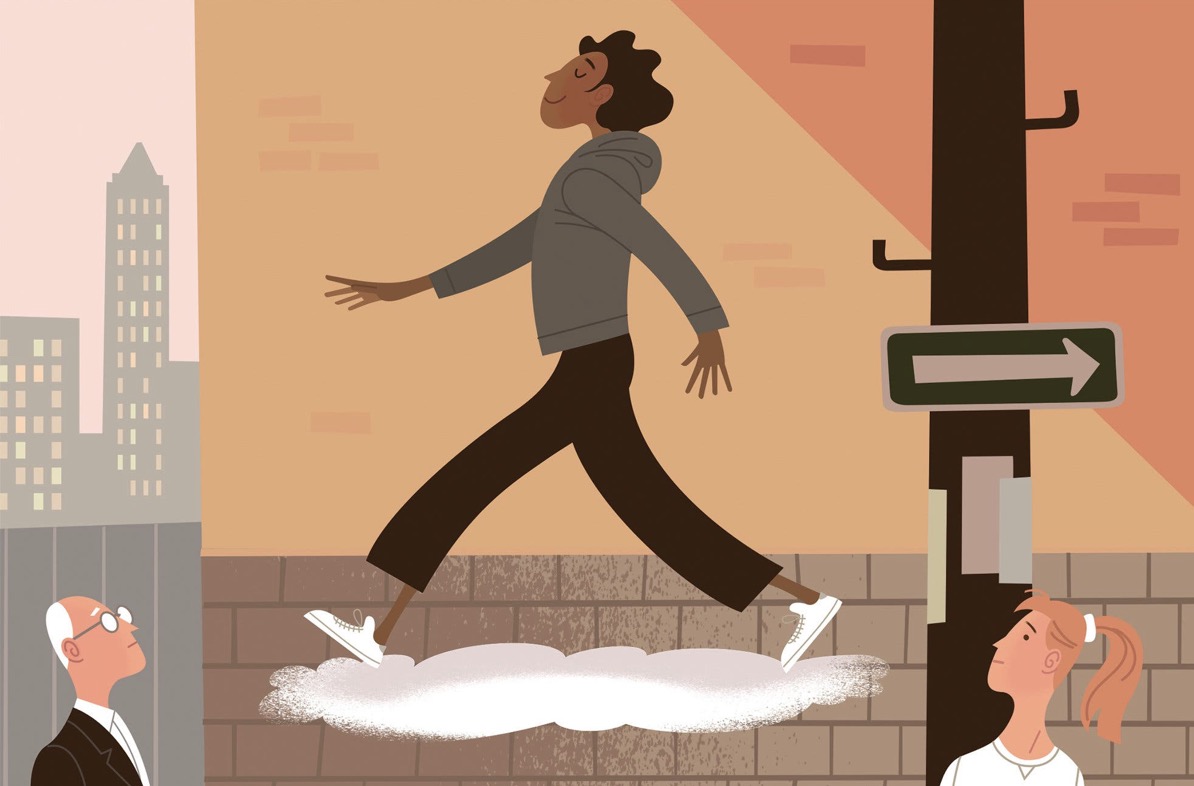 "I had long refrained from writing about this method of countering pain because I thought it was some sort of New Age gobbledygook with no scientific basis. Boy, was I wrong!"

Click here to read the full article in the New York Times. 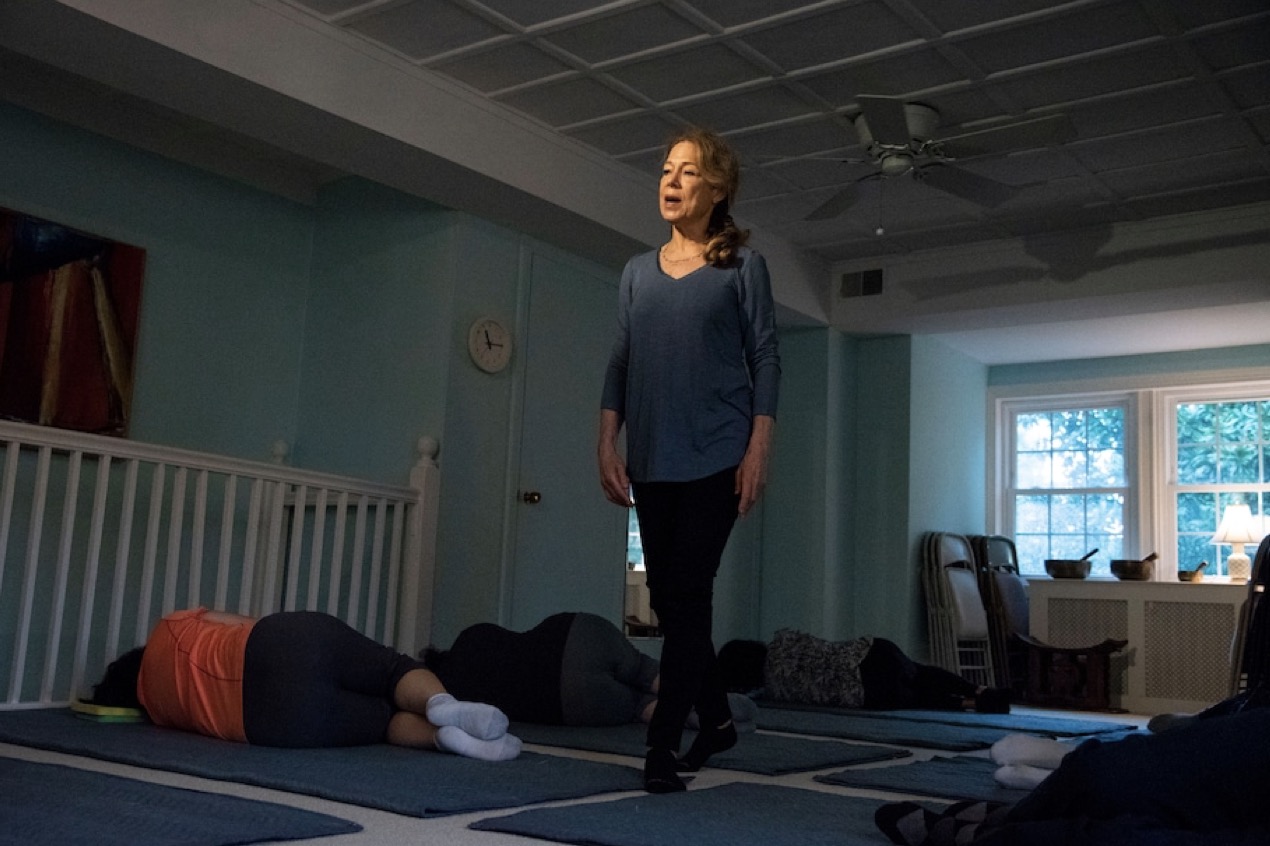 “A Different Way to Relieve Years of Back Pain”