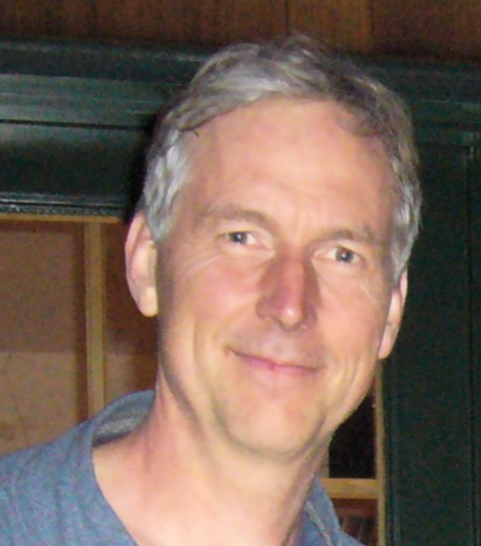 Kevin made his living for 20 years guiding river and wilderness and trips in Alaska and around the world,  and another 15 years teaching guitar, banjo, mandolin and ukulele full-time during the winters out of his studio, Playful Arts, in Anchorage.

Kevin discovered Feldenkrais in 2012 as the means to recover from a running injury and was captivated by how well he felt in the whole of himself — physically, emotionally, mentally — after each hands-on Functional Integration (FI) session.

Since that time he has completed 8 years of professional Feldenkrais training in Boston, Santa Fe and Seattle, being mentored for the last four years of his training in a program directed by Jeff Haller, known for his work with professional athletes in the NHL, ABL, PGA, and other leagues.

Kevin has recently trained with Transformative Touch pioneer, Dr. Stephen Terrell, in a modality known as “Transforming the Experience Based Brain” or TEB.  TEB is a groundbreaking modality for working with nervous system dysregulation caused by early “developmental” trauma.